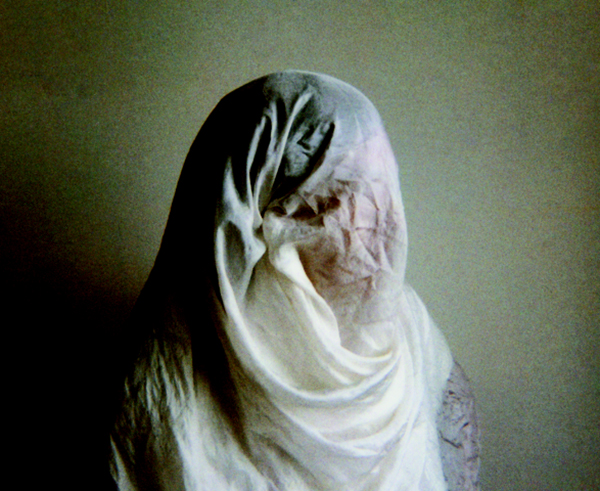 Occurrence is pleased to present a new exhibition by artist Nicole Jolicoeur, Archives vagabondes, from October 9 until November 8. The opening reception is on Thursday, October 9, from 6 pm. Welcome!

The exhibition Archives vagabondes presents photographic works and an audio-video installation created between 1999 and 2014 ​​by artist Nicole Jolicoeur.

In 1990, Nicole Jolicoeur sees for first time the archives of GG de Clérambault, French psychiatrist and photographer who, in the early twentieth century, produced a comprehensive photographic documentation of veiled women of Maghreb. Over the years, the artist engaged in a slow and oblique observation of these tall draped figures with a blank gaze, as well as a diverse set of exploratory actions. From then on, through different configurations, using Polaroid, digital, video and sound images, simulation emerged as an artistic gesture in an attempt to capture a mimetic subjectivity understood in turn as a succession of wandering archives.

Performativity in self-representation, in connection with the multiple technologies mobilised, triggers situations conducive to the multifaceted and disturbing emergence of a body in its strangeness, a female figure constantly negotiating through images, fictions, knowledge and sounds an unsteady relationship with the real.

Nicole Jolicoeur lives and works in Montreal. She is best known for her exploration of the scientific iconography developed by Jean Martin Charcot and his followers in the late nineteenth and early twentieth century. Since 1980, her practice has developped around media such as installation, drawing, photography, text, video and sound. Her work has been shown in Quebec, Canada, France, Mexico, Catalonia, the United States and Great Britain. Her work is part of many public collections, including the Museum of Contemporary Art of Montreal, the Musée national des beaux-arts du Québec, the National Gallery of Canada, Le Musée-Château d’Annecy (France), and l’Université du Québec à Montréal. She has received financial support from the Conseil des arts et des lettres du Québec, the Canada Council for the Arts, PRIM and UQAM.

The artist wishes to thank CALQ and PRIM for their support in the production of this exhibition. 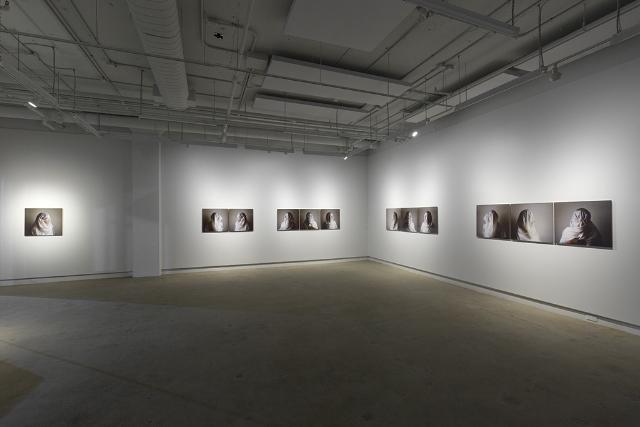 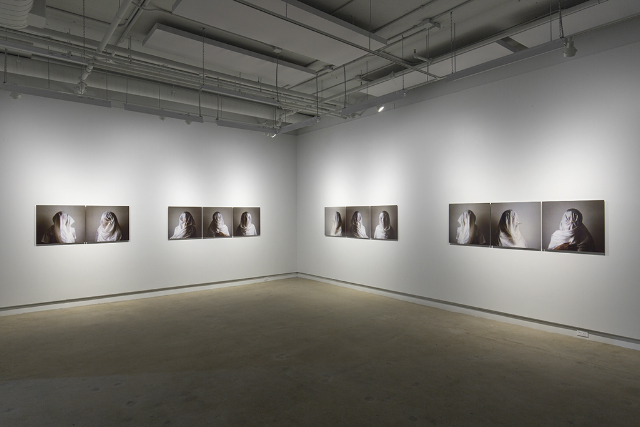 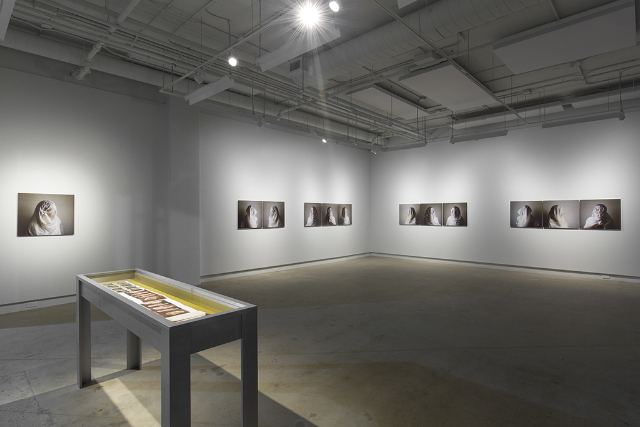 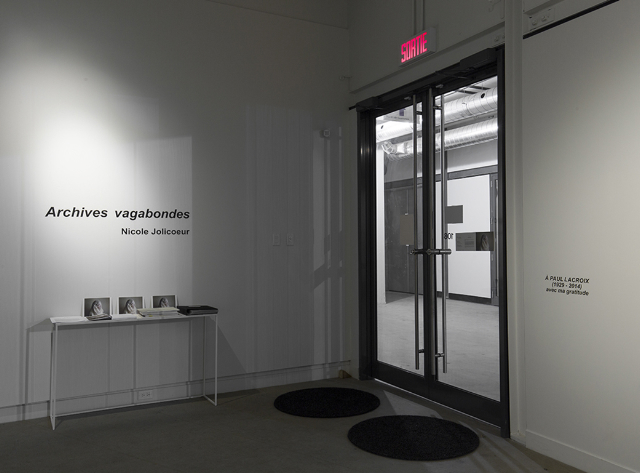 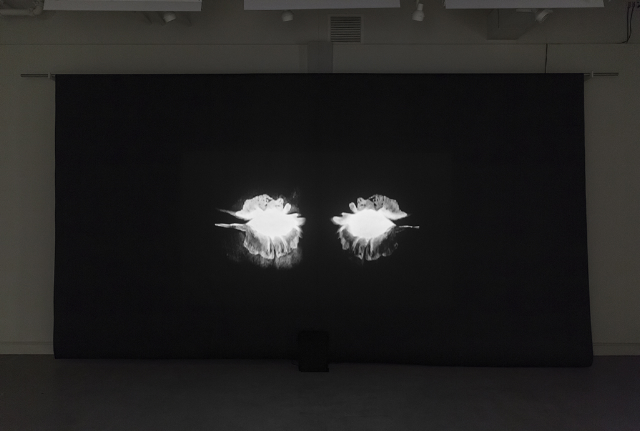 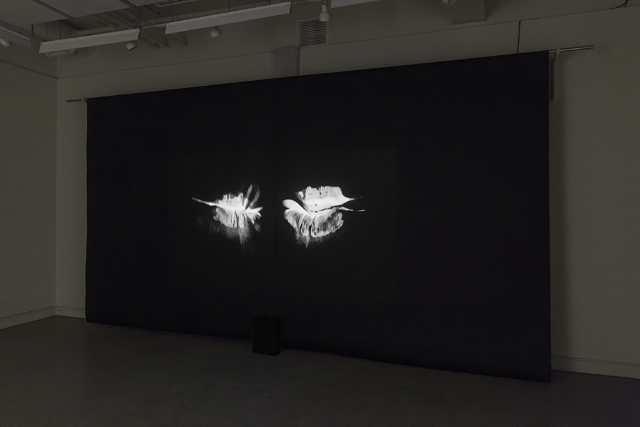