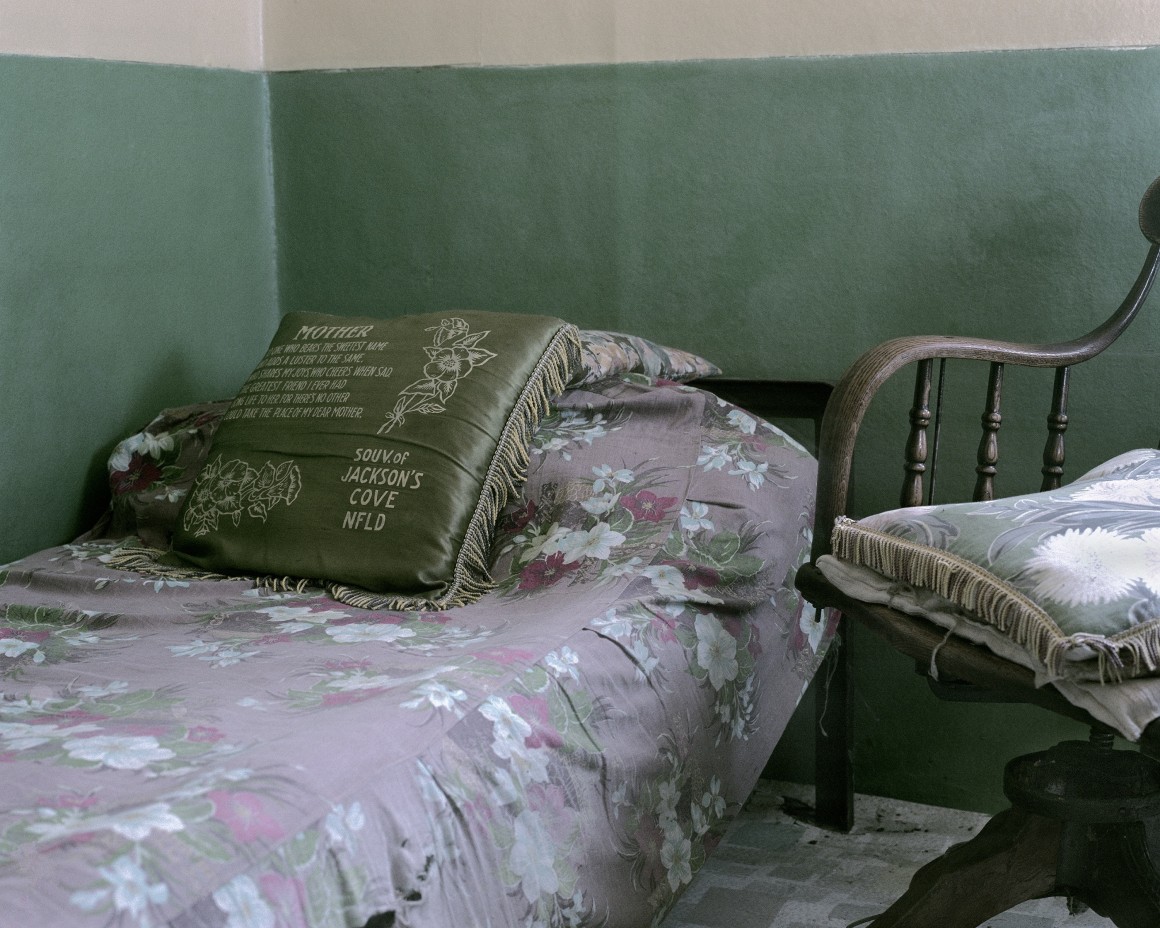 Shortly after Newfoundland joined Canada in 1949, the Government of Canada implemented a series of resettlement programs that forced over 300 outport communities and nearly 30,000 people to relocate to rural areas in an attempt to reduce costs and modernize the province. The resettlement process destroyed a traditional way of life for Newfoundlanders whose identity was strongly connected to the place. The photographs in this series depict the vestiges of resettlement while reawakening nostalgic sensibilities towards a cultural landscape that is reminiscent of an earlier time.

Adam Simms is a Montréal-based visual artist whose practice is rooted in contemporary landscape photography. Inspired by the landscapes of his Newfoundland origins, his work often constructs narratives that attribute to the understanding of culture and place-based identity. Adam is currently pursuing a Master of Fine Arts with a concentration in Photography at Concordia University.