Focusing on the theme What Does the Image Stand For? proposed by guest curator Ami Barak, MOMENTA | Biennale de l’image presents Anne-Marie Proulx — Les derniers glaciers and David Hartt — The Inverted World, in collaboration with Occurrence.

For its 15th edition, MOMENTA has joined forces with curator Ami Barak, who has developed an outstanding program on the theme What Does the Image Stand For? The 2017 edition of MOMENTA explores the concept of photographic and videographic evidence for the prosecution, whether images are still or in motion, raising the question of images as avatars, and focusing on the fantastical and sublimated aspects of the reality that they convey. The 38 artists in this biennale invite us not to accept their testimony uncritically. The biennale comprises three segments. The first, which corresponds to the central exhibition at our headquarters, focuses on the work of 23 artists and is being presented at two sites: Galerie de l’UQAM and VOX, centre de l’image contemporaine. The second consists of 14 solo exhibitions spread throughout the city. And the third is an exhibition of documents located at Artexte.

MOMENTA is also a vast program of public activities, talks, projections, and encounters, as well as many opportunities to meet the artists and see their works. The biennale would be incomplete without its catalogue, co-produced with the prestigious publishing house Kerber Verlag, which brings together texts by the curator and five authors who address the question What Does the Image Stand For?

Activities in conjunction with the exhibitions

A Mix and Match Tour combining a guided tour of the exhibitions at Occurrence and Dazibao takes place on September 23 at 3pm. 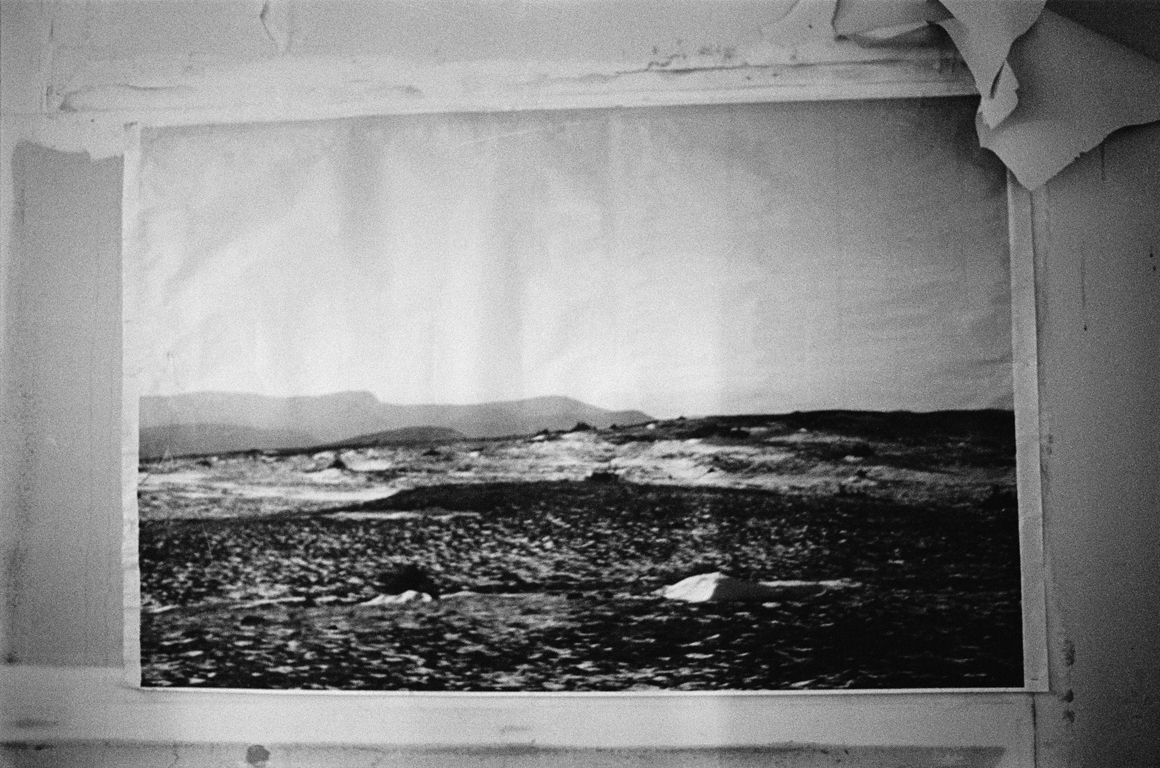 Anne-Marie Proulx (Québec) takes on the question of landscape by focusing on the relationship between humankind and nature. She considers humans as political individuals, cultural actors, and indigenous subjects. In Nuit des longs jours (2015), shadowy views evoke the confusion one feels faced with an unknown territory. In Les derniers glaciers (2016), the photographs interlock and are superimposed on other images extracted from archival collections related to mining operations in northern Québec. The resulting hybrid objects are unprecedented landscapes that exist only in this body of work. The series Voix du Nitassinan (2016) draws on elements of the Innu language, which are intimately linked to the territory. Coming from this oral-based language, the written words, which are excerpted from a dictionary, become floating clues to a mute story and a visual hearing of ancestral customs and references.

Anne-Marie Proulx (1984–) is a Canadian artist who lives and works in Quebec City. Her art combines words and images to create poetic universes located at the intersection of history and myth, the knowledge of the world and its interpretation. Her works take the form of free spaces open to the imagination, where the real is transformed into new narrative styles. Her recent solo exhibitions include Aiminanu, YYZ Artist’s Outlet (Toronto, 2017); Bassins versants, Panache art actuel (Baie-Comeau, 2016); and Les résolutions, La Centrale Galerie Powerhouse (Montréal, 2014). Her works have also appeared in group exhibitions at venues such as FRAC Lorraine (Metz, 2017), Galerie de l’UQO (Gatineau, 2017), Regart (Lévis, 2016), and the Darling Foundry (Montreal, 2016), as well as in the pro- gram of art exhibitions for Montréal’s 375th anniversary. 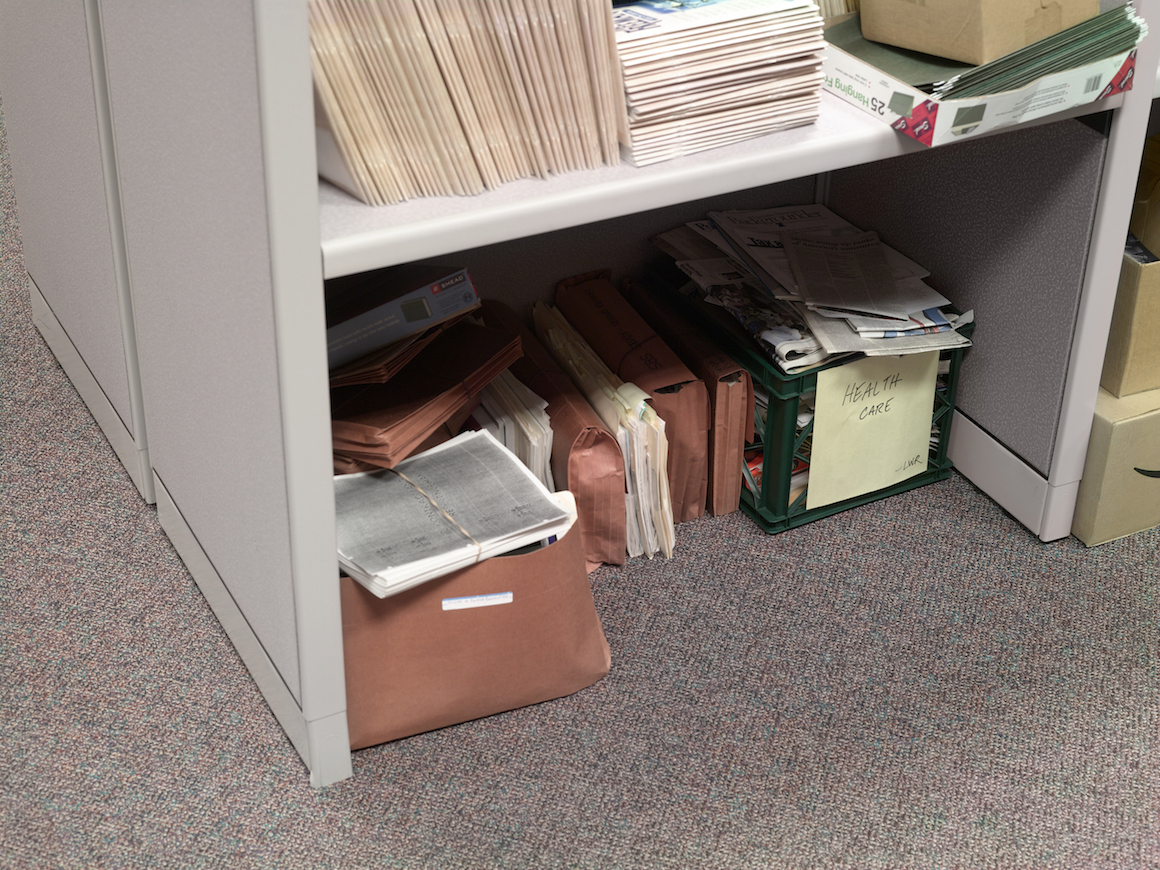 David Hartt (USA) explores the history and political evolution of urban contexts. The series Belvedere (2014) presents photographs depicting the Mackinac Center for Public Policy, a think tank in Midland, Michigan. The goal of the Mackinac Center is to improve the quality of life for Michiganders. With an approach that is formally austere, Hartt seeks to capture certain details of the Mackinac Center to foreground the key elements of its mission: collecting, cataloguing, and analyzing economic and political data in order to promote a free-market driven agenda. Filmed with a drone, the video The Last Poet (2017) presents a journey from Boston to Atlanta, narrated by the philosopher and economist Francis Fukuyama. The influential scholar addresses a spectrum of subjects, such as drone technology, their implication in remote-control warfare, urban planning, and the history of liberal democracies.

David Hartt (1967–) is a Canadian artist who lives and works in Philadelphia, where he is an assistant professor in the Department of Fine Arts at the University of Pennsylvania. In his practice, he unpacks the social, cultural, and economic complexities of his various subjects and explores how historic ideas and ideals persist or change over time. Recent exhibitions include solo shows at the Art Institute of Chicago (2015) and LA><ART (Los Angeles, 2015), and the group shows Urban Planning: Art and the City 1967–2017, Contemporary Art Museum (St. Louis, 2017); You Are In My Wave, Lothringer 13 Halle (Munich, 2017); and Ocean of Images: New Photography 2015, Museum of Modern Art (New York, 2015–16). In 2015, he received the Foundation for Contemporary Art Grant, and he was named a United States Artists Cruz Fellow in 2012. He is represented by Corbett vs. Dempsey (Chicago), David Nolan Gallery (New York), and Galerie 72 Thomas Schulte (Berlin).